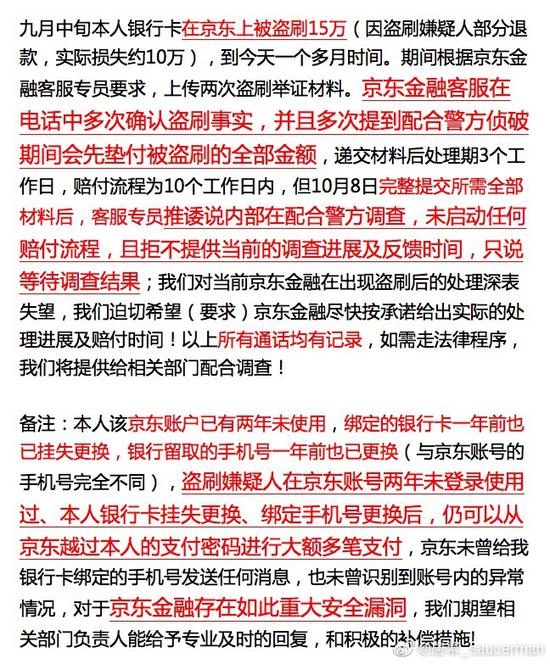 first off, everyday stuff means mundane and routine activities that everybody does on a daily basis.

such as getting up from bed, cook and eat one’s meals, cleaning up the room, taking a nap, doing shopping, watching television, going to bed, etc., and so forth.

in other words, things (stuff) that everybody does – everyday.

in the example above, our man wants to be a writer but never finds the time to write because he finds himself deeply involved in everyday activities, brushing teeth, walking the pet dog and things like that. he finds himself entangled in them and cannot extricate himself.

needless to say, he won’t become a great writer or a good writer or even a so-so writer if he never writes.

oh, “getting caught up” is what’s worth more of our time.

sometimes, for instance, we are late to appointments because we get held up by traffic.

during rush hour, when roads are packed with cars, there’s little you can do. well, there’s nothing you can do till traffic eases and you can really get on the move again, so to speak.

back to our example, our man the aspiring writer may have big plans but all his attention and time are paid to and spent on everyday activities. it’s like he’s a fish caught in the net or someone who’s permanently being held up in traffic.

that way, of course, he finds no time for writing or for other lofty things he wants to do, things that are not mundane and ho-hum in nature.

anyways, to get caught up in something is to get totally involved in and focused on some activity while ignoring or becoming unaware of or simply finding no time for other, often more important activities.

it’s not a good situation to put or find oneself in, to be sure.

to be sure and certain, let’s read a few examples of people getting caught up in something, often unpleasant:

1. it’s one of the most successful scams in the country and it's destroying lives. it’s a sweepstakes scam that’s been around for years, but with a seductive pitch that tells people they’ve won thousands – some are still falling victim.

“it was a great american dream to win some money where you could retire and you could take care of your grandkids and your family and just do what you wanted to do,” perry said.

there was a catch. in order to get the money, perry had to send a small fee.

“i just got caught up in it and i exhausted some savings that i had. then, i went to my charge cards borrowing cash off charge cards,” perry said.

still, perry never received any money. in the end, he lost almost $80,000 in pursuit of the fake winnings.

- “i just got caught up in it:” man loses thousands in lottery sweepstakes scam, fox6now.com, november 9, 2014.

the chairman of the powerful house oversight and government reform committee argued during an interview on cnn’s “new day” that speaking with mueller is not “risky” for trump if the president has nothing to hide.

“only he knows what he knows. so i would tell you, if you did not rob a bank, there is no reason for you not to sit down and talk with the fbi about the bank robbery,” gowdy said.

“if you have nothing to hide, sit down. assuming a fair prosecutor, and i think mueller is, sit down and tell him what you know,” gowdy added. “i think he is uniquely well-positioned to answer some of the questions that not just the special counsel but the american people have.”

gowdy’s remarks come after a washington post report tuesday night revealed that trump is not the “target” of mueller’s investigation but rather the “subject,” a distinction that gowdy, a former federal prosecutor, said is “meaningless” to him but means a great deal more to the fbi.

“the only word that matters to me in the criminal justice system is defendant,” gowdy said. “so if you’re not the defendant, whether you’re the target or the subject, i know the fbi gets really caught up in those two words, [but] as a former federal prosecutor they’re meaningless to me.”

3. one of the best ways to commemorate world emoji day on wednesday is to look at all the ways digital shorthand is impacting our communication.

as emoji continue to replace sentences and acronyms replace words, remotely connecting with people far away has never been faster. tasks that once required an operator, postage stamp or carrier pigeon are now as simple as tapping a name or even a face on your screen, and, voila, you're connected.

but also easier is unwittingly getting caught up in a major disconnect by violating a tangle of new rules for communicating. a big one for some: don’t call until you’ve texted to confirm it’s ok to call. but that’s just the beginning.

“i’m usually pretty chill and not much bothers me,” said mark angiello, a 29-year-old office manager from white plains, new york. but the one thing that really gets under his skin, that he “hates more than anything else in life” is the horrendous one-word message – “k.”

“at the very least reply with, ‘got it.’” angiello said. “at least give me the courtesy of a few words here. you’re not that busy.”

“don’t text me and say, ‘hey, did you get my last text?’ you know that i got it,” bruce said. “i get kinda annoyed when i text someone and then they respond by calling me, and i hate when people facetime me out of nowhere. like, don’t do that.”

there are hundreds, perhaps even thousands, of others who have taken to social media to express their distaste for people who don’t follow the unwritten ground rules of digital communication.

twitter user @ryannlawrence writes, “if i give you an emoji in a text, you have to give me one back. those are the rules. “twitter user @zelvel writes: “it’s an unsaid rule in texting if you weren’t the last person to send a text before you fell asleep, you should be the first to send one in the morning.”

“doesn’t everyone know the unsaid rule? you have to send at least 3 texts pretending to be friendly before you can ask for a favor.” writes twitter user @tforace.

- ‘use at least one emoji per text’: the new rules of communicating in the digital era, usatoday.com, february 22, 2019.

zhang xin is trainer at chinadaily.com.cn. he has been with china daily since 1988, when he graduated from beijing foreign studies university. write him at: zhangxin@chinadaily.com.cn, or raise a question for potential use in a future column.